Q & A: The Senate Immigration Bill

On Friday, the Senate Judiciary Committee began hearings on a sweeping bill to overhaul the immigration system. The 844-page billincludes a pathway to citizenship for immigrants here illegally, new border security measures, a mandatory nationwide system to verify the legal status of newly hired workers, two new guest worker programs and a host of changes to the legal immigration system.
Readers were invited to send in questions for Julia Preston, the national immigration correspondent for The New York Times, and her responses follow. Some questions were edited for publication. 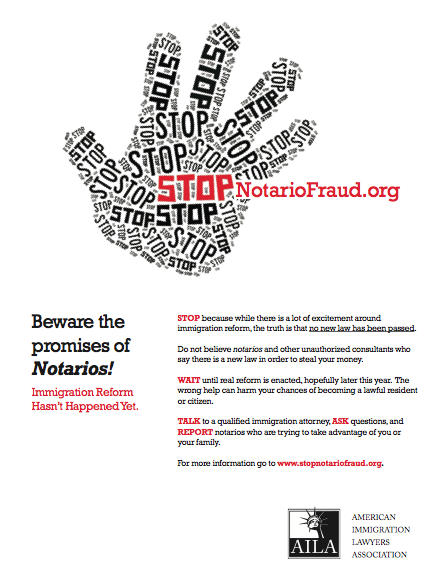 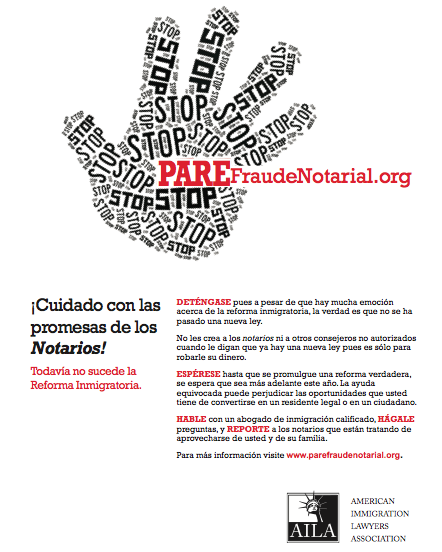 Posted by Unknown at 8:22 AM No comments:

Welcome to the Law offices of Tania Pham

Tania is an entrepreneur and started several businesses before her law career.  Her business background uniquely qualifies her to assist our international business clients.  Tania has experience in business finance and valuation and is well suited to assisting foreign companies in preparing business plans and other documents required for E-2 and L-1 new US office applications.
Tania is fluent in Vietnamese.  She earned her law degree from University of San Diego and her bachelor's from University of California at Irvine.  Tania is licensed to practice law in Oregon and practices only immigration law in California.
When not practicing law, she is busy driving her three kids to soccer and music lessons.
Posted by Unknown at 5:03 PM No comments: 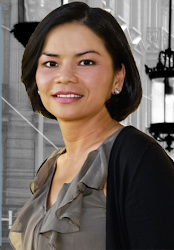